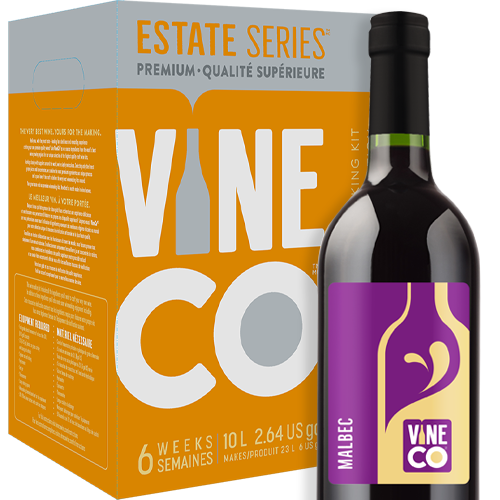 Malbec traces its origins, like so many others, to the Bordeaux region of France, where it descended from two enigmatic French grapes—Magdeleine Noire des Charentes and Prunelard. It is one of the five red grapes that can be blended to produce red Bordeaux, but in modern times it’s percentage in the blend has significantly decreased and sometimes commonly omitted entirely. This is due to the vine’s sensitivity to frost, which is not ideal in Bordeaux’s maritime climate. In its native region, Malbec plantings have been steadily declining for some time now. Varietal Malbec is celebrated for its soft mouthfeel, rich plum and earthy flavors, and alluring inky, dark color.

Thank Dionysus that Malbec has taken root in another part of the world where it has absolutely thrived. Brought over to Argentina in the mid-19th century, the vines have flourished in the dry, sunny vineyards high in the Andes mountains. It is now the most widely cultivated wine grape in the country, and most often used to produce varietal wines rather used to make blends like in France and California. Argentine Malbec is known for its velvety texture, deep color, and exceptional fruity flavors.

Our Argentina Malbec is full-bodied with a prodigious plum flavor, accented with notes of clove and charred wood. A heavy oak presence helps to balance the fruity character. A dry red wine with a firm alcohol content of 13.5% by volume. The oak blend in the Estate Series Malbec is a unique blend of medium plus and heavy toast. Medium plus is known to impart a complex balance of vanillin and spice while the heavy toast brings the bold flavors of caramel, smoke and spice to the party. Medium and Heavy? Maybe the best of both worlds.

The VineCo Estate Malbec should be the first thing you grab when the flames on the grill go out. This full-bodied wine is the perfect companion for lean red meat, pork, or dark meat poultry. When you cut into that juicy filet, what better reward for a medium-rare job done well than a not-so-medium pour of Malbec? When you bring the glass up for a sip, the deep inky appearance may fool you into thinking your sunglasses are still on. Sitting back to admire the dark abyss held within your stemware may reveal your future. Hint: it’s probably another glass (or another bottle) of heavenly Malbec.